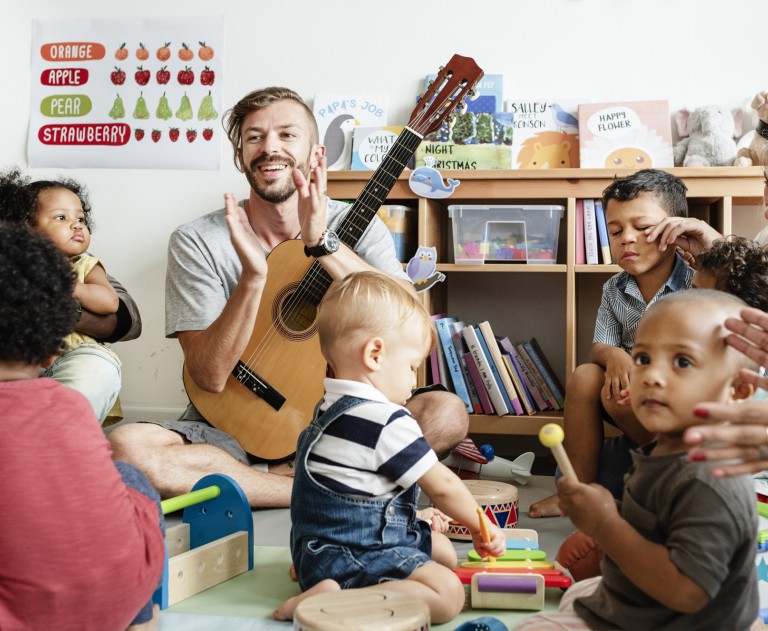 Our teachings are based on the French curriculum, but with an added multicultural dimension.

Classes are taught mainly in French and English by highly qualified teachers who are native speakers, which ensures that pupils quickly acquire speaking and listening skills in these two languages. This approach is combined with an enhanced teaching of the Portuguese language.

Lisbon is a rapidly expanding, cosmopolitan city where many languages and cultures live side by side, which makes it a great environment for early language learning.

English, French and Portuguese are among the most widely used languages in the world, whether for business, diplomacy, the internet, and so on. Being able to speak and write in these three languages is therefore a valuable tool for success.

Language immersion, in a school setting, consists in surrounding the pupils with the language so that they may learn by experience. By being “immersed” both orally and culturally and linking actions to words, the pupils will slowly but surely create links between what they hear and what they see. They will come to associate the words in the new language with those in their mother tongue.

The younger the child, the more effective immersion will be, as he or she will be in the right stage of language development.

Thanks to trilingual education, the child will:

At L’École Trilingue, we hire native speakers, who can convey not only their language but also their culture, to optimise this immersion. Classes are taught mainly in English and French. We also provide enhanced teaching of Portuguese, in ability groups, to accommodate native speakers, new learners, and anyone in between.